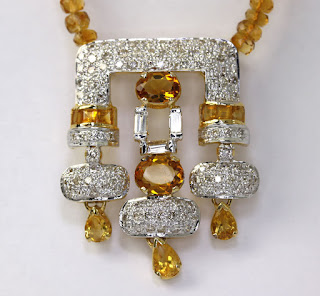 Welcome to the November blog by Adina Jewelers! Think you know your gemstones? Test your knowledge of November’s birthstones, citrine and topaz, with our true or false quiz! Scroll down for the answers—but don’t cheat!
November birthstone true/false answers: