17 Facts about the History of Jewelry 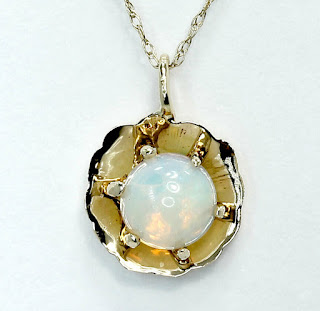 Posted by Adina Jewelers at 3:08 PM