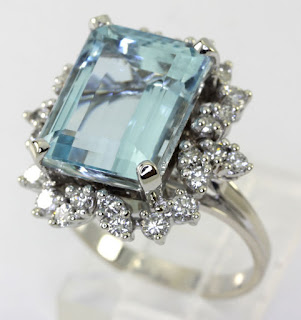 Happy birthday March babies! Your official birthstone is not only beautiful, it’s full of history and mythology. Here are some interesting facts about your birthstone, the aquamarine.

Posted by Adina Jewelers at 4:49 PM